FORCED TO RESIGN FROM VINE CHURCH 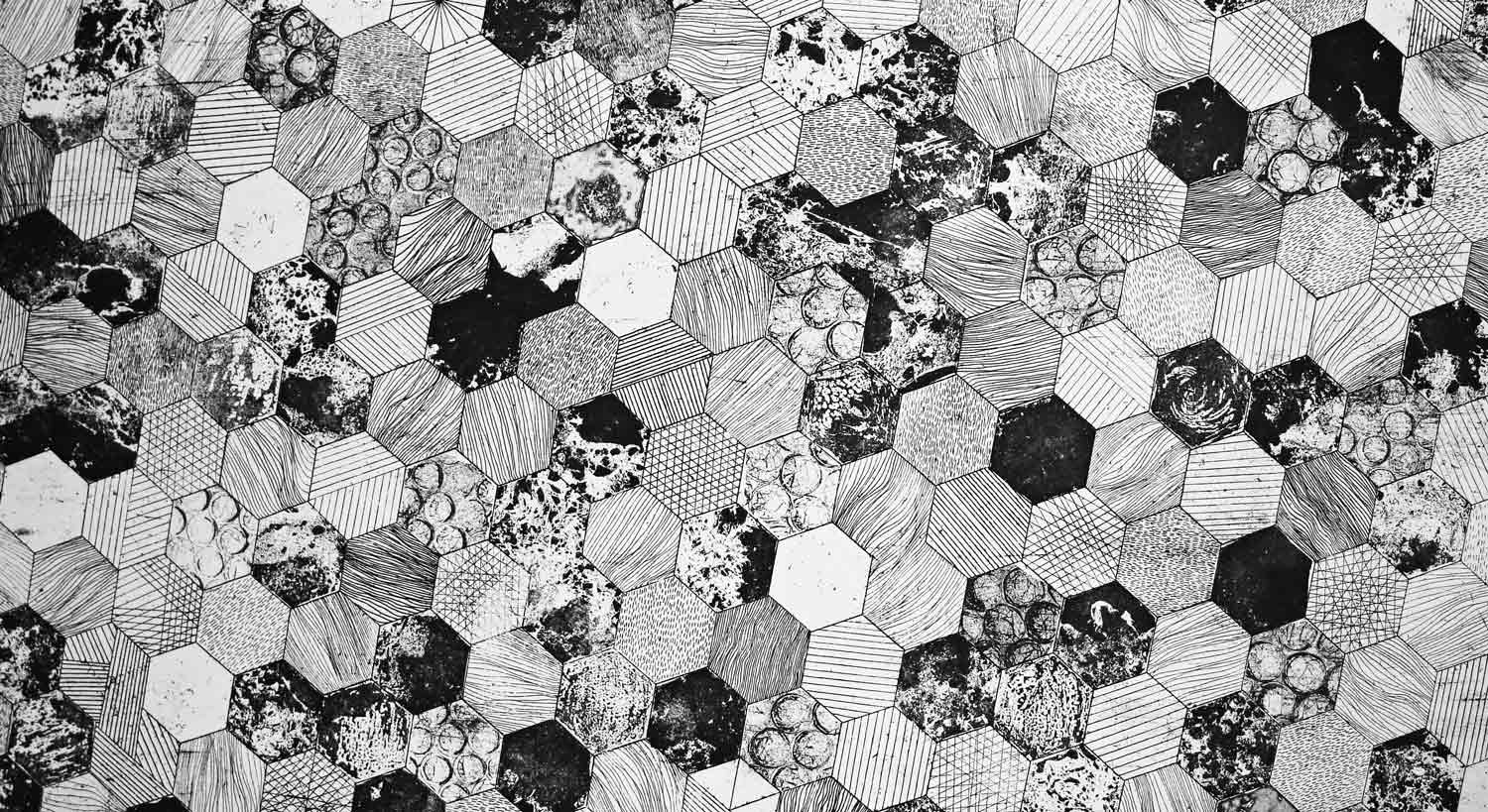 FORCED TO RESIGN FROM VINE CHURCH:

HOW I FOUND THE NETWORK

Kendall Lane here, I’ve moved on from this years ago. I had no idea the amount of people who’ve experienced the same things in different ways.

I’ll share my experiences and not sure how much I’ll engage after, but my story….

After 1.5 years on staff, I went through about a weeklong fast. Just praying and fasting in which I felt God open to my eyes the multiple things, one of which is the very topic we are discussing. But where things went south, I had a feeling that in my life I would be able to fly (as a pilot again) I wasn’t sure what it looked like but had felt God speak it to me. I shared that thought with Mike Stephens who at the time I would report to. I asked him simply to pray with me. I wasn’t quitting. I wasn’t asking to leave the church. Just simply shared that feeling.

Mike ran immediately to Sandor and I was called up for a meeting. During this meeting I simply shared I felt God told me I would fly again and that passion of mine wouldn’t go to waste. This came after a week of fasting and prayer. Sandor told me I was hearing from the Devil and I needed to essentially deny that was of God. For literally over and hour he was saying that I was hearing from “The Devil” and trying to get me to admit that..

I told him I wouldn’t. And pleaded with him to just take a week to pray on it and we discuss further after a retreat we had coming up the following week. This convo lasted over 2 hours. I was so confused that a simple “I feel I will fly again” would turn into such a big deal.

After finally getting Sandor to agree to not discuss it further with me until he had an opportunity to pray for a week, the meeting ended and I went to my office. It seemed like maybe an hour or two after the meeting, Sandor came to my office and said, “I had a conversation with Steve Morgan, and as you are not LEADABLE, we are giving you until the end of the week to resign.

Well the rest went as you can imagine and seemingly as it has went for others. They told their version of the story to make it appear as though I had some fall from grace. Literally overnight a family I had for years and I was excommunicated over night. I have so much love for a few people on staff (mainly non pastoral) that afterwards showed the same love to me before and after and didn’t buy the other version of the story.

The most devastating part of the whole experience is essentially when “The Network” tries to validate your faithfulness to Christ so long as you are faithful to “The Network” and when “Obey your leaders” trumps your individual convictions to following God when they seemingly are saying different things. Being a staff pastor and not one moment of prayer with or alongside me throughout the whole process. Takeaways, once I wasn’t a “Yes man” and wasn’t going to be “told how to think”, that was the end.

This was my experience.